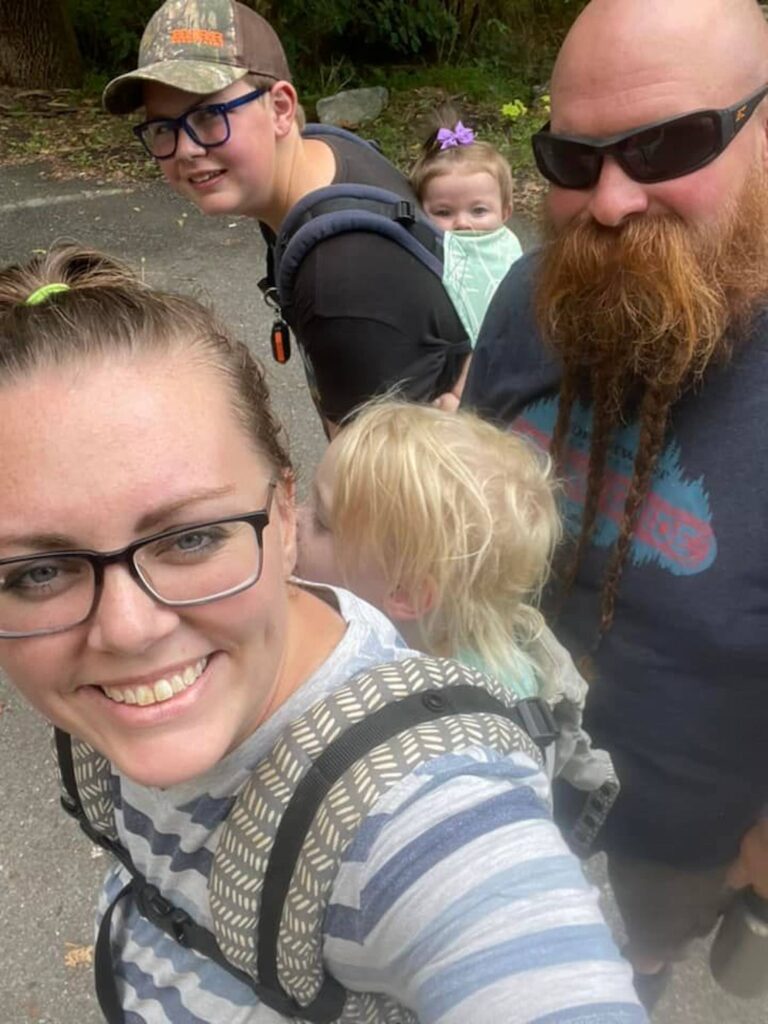 Chapel Hill Forge started in 2016 as a result of a job loss. Zad was a State Constable, and after some restructuring within the County, it was time to move on. They took a leap of faith, Zad started the business at home, and Mandy stayed at her full time job.

After a year, Mandy decided she couldn’t homeschool, work full time, commute, help run a household and do the marketing/bookkeeping for the business all at once. She left her job in 2017, and the Leggetts were really living on a wing and a prayer at that point.

When they started, it was mostly metal and leather jewelry. Zad made some carved signs in their tiny Manheim Township yard, and he tinkered on the anvil. He had some experience from being a farrier previously, and him and Mandy had made knives from a horseshoe on their honeymoon in Pigeon Forge.

Moving to Conestoga opened up all new doors. They had a barn to work in, which allowed for expansion of their metal and wood products. They started doing live edge wood signs, Zad took some more blacksmith classes and they got a welder.

They describe themselves as a modern blacksmith and sign carver. They use a hybrid of blacksmithing and welding to create products that last. Jewelry is still made in their basement workshop, too.

In 2017, Bud, their then 7 year old decided he wanted to get involved. He first sold some old toys at a yard sale to get a bunny. Once he was out of that money, he wanted to make firestarters. He just exploded from there. He’s since made PVC games, learned to sew felt animal ornaments and started sewing on the sewing machine. He is saving his money for a truck when he’s 16. Because of his business, Bud has learned to track income and expenses, he pays income tax, tracks sales tax and is setting himself for a great future.

Zad, Mandy, Bud and Jamey work as a unit. They enjoy being home, building their homestead, homeschooling and they especially love the ability to dictate their life’s schedules and follow their dreams.

In 2021, Zad suffered a heart attack as a result of chemo and Covid, and it really motivated them to live a healthier lifestyle. The heart attack was terrifying, and now they are an active, healthy family who love being outdoors. They walk almost daily as a family, they prepare meals together, and they focus on whole, quality food.

In the last few years, they have really dug into homesteading more. They are enjoying raising chickens, turkeys, guineas, and dairy goats. Raising their own food is a huge passion of theirs. They have a large raised bed garden and love preserving food.

How do I get my handmade item?

You are welcome to choose local pick up and pick up at our shop. We are not setup to ship internationally at this time. We will send tracking as soon as your order ships. If you need your order sooner than the advertised lead time, please reach out. We will try to accommodate your needs whenever we can. Custom orders do typically take longer than in stock items.

Shipping is calculated during checkout. If you need help with a shipping cost, please email us.

Can I return the item?

If you aren’t 110% happy with your handmade product, please reach out, and we will attempt to rectify the situation for you. We strive to make you happy with every single purchase.

How do I order?

You can order right here on our website. If you need a more personal touch to your order experience, you are welcome to call or text us at 717-989-6965, email us at  or reach us on social media.

What forms of payment do you accept?

We accept PayPal and credit cards on the website. We can also invoice you via Square or PayPal by email; send us an email to be invoiced – chapelhillforge@gmail.com.

Can I get something custom made?

We are happy to talk to you about your custom needs. Please email us at  to get a custom quote.

Are your signs made for outdoor use?

Our signs are sealed with spar urethane. This usually lasts about a year, if outside all the time. We recommend resealing your sign every 6 months to a year. If you need help with this, please reach out to us.

We will be happy to walk you through the process. (It’s pretty easy!)

Will my metal products rust?

We seal all of our metal products with our handmade, custom wax mixture.

You can purchase a tin of this on our website when you order,

if you’d like to reseal your product in the future. If you need help resealing, please reach out. Be sensible about where you store your metal products.

More Than Just a Business

The Leggetts love homesteading and homeschooling. They spend time with their two boys and little girl teaching them all about taking care of their property, teaching them life skills and growing as a family. They’ve got many great tips on their blog about gardening, canning, unschooling and so much more!

Learn about the Leggett Homestead 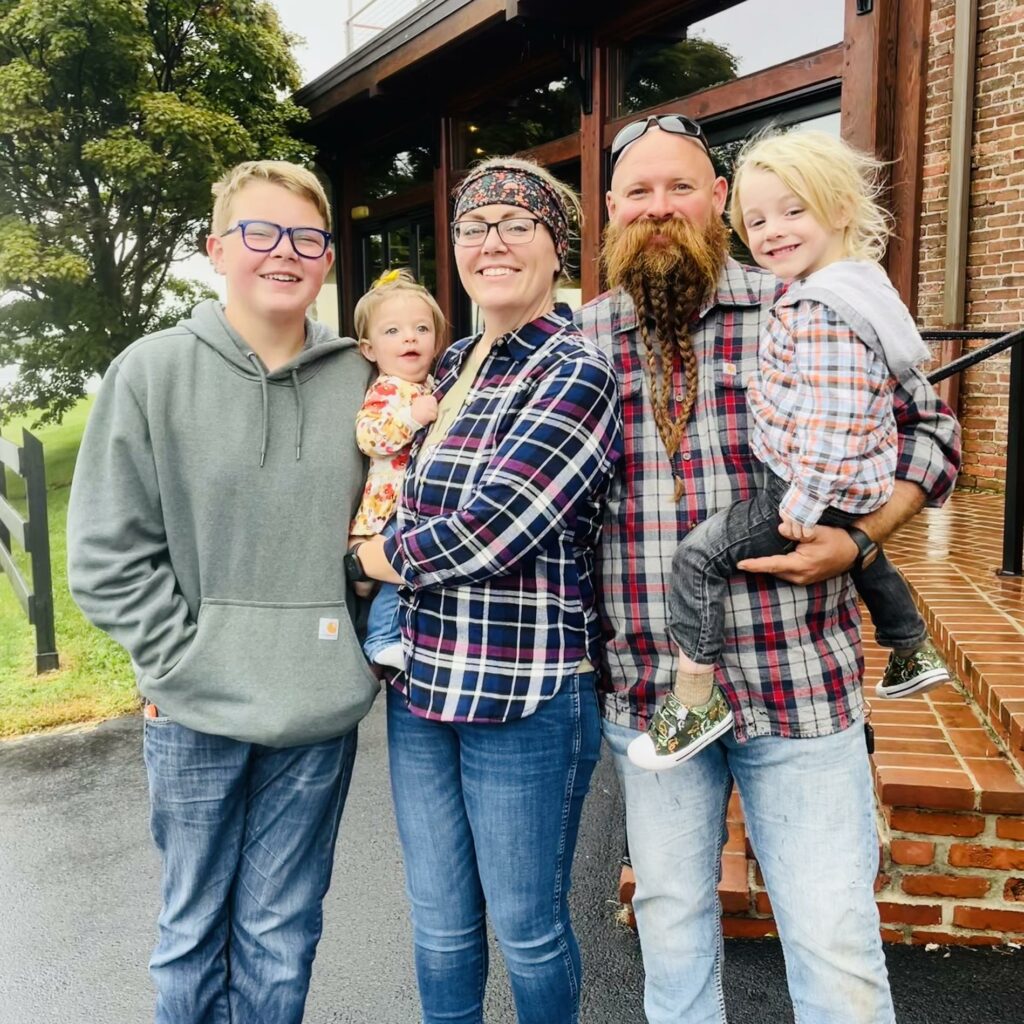